Inspired by the beautiful photographs taken by Hans Silvester of the people from the Omo Valley in Ethiopia. It was an idea that was thought about on and off for months. I have been constantly looking around, especially when I’m driving, for striking bits of flora that I thought would be suitable. The shoot had to be rearranged a couple of times so flowers I originally thought of using were no longer available by the time we got around to taking the photos. The day itself was all very “organic”. It flowed so nicely from the picking and collecting of all the flora on my way to Sally’s (everything was picked and created that morning), to the capturing these beautiful images.

Many thanks to mother nature for the ever bountiful array of beautiful flora. Also to the lovely Sally for being a most gracious and cooperative model who could see my vision and totally helped me bring it to reality. Thanks to Bec for the black backdrop….. we were originally going to shoot these all outside more akin to Hans Silvester’s images  but I am glad we didn’t. This is far more striking.

Live the life you love with grace, flair and style. Speak your truth, even if your voice shakes. Lover of all things creative, especially photography and writing. And craft if I'm in the mood. 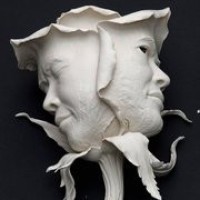 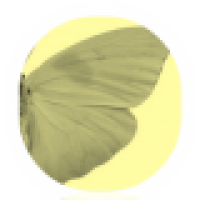 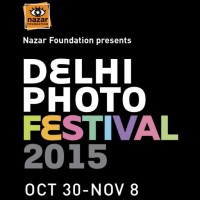 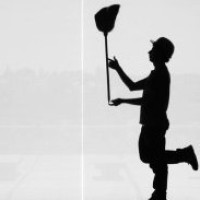 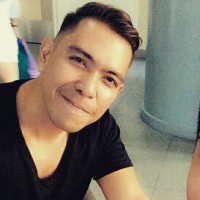 The United Nations of Photography

The United Nations of Photography is an independent platform formed to encourage informed lens based media conversation and debate.

A blog about sculptures by Johnson Tsang

Thought Catalog is a digital youth culture magazine dedicated to your stories and ideas.

Soul of a Gypsy......Welcome to my Journey

single parenting and other things

The Stock Rooms
you are my wild